How will the European Green Deal impact on the UK’s efforts to reduce emissions & become net-zero by 2050?

As we welcome the new decade with a positive air, we are keenly aware of many changes & challenges surrounding us.

Following the landslide victory of the Conservative Party in the General election just before Christmas 2019; we are now on course to leave the EU by the end of January 2020. With Boris Johnson having made promises to make the climate emergency a priority; we are acutely aware that the main priority has naturally become the leaving of the EU, with other priorities seeming to take a back seat.

However, in December 2019 the EU presented it’s European ‘Green Deal’ with a view to becoming a completely climate-neutral continent by 2050. This Green Deal (similar to the US Green New Deal adopted by Alexandria Ocasio-Cortez, rising star of the US Democratic Party) having been spurned while the UK was still part of the EU, should in theory be adopted by the UK, irrespective of the fact that the UK are preparing to leave the EU.

It is no secret that Europe has already made great advances in it’s reduction of Co2 emissions:

Despite the UK seeming to not be on target for their carbon budget for the 2023-27 period; it was however made law in June 2019 that the UK Government has got to be functioning at a net zero level by 2050 & therefore with recommendations from the Committee on Climate Change, the carbon budgets must be addressed as a matter of law.

The target will require the UK to bring all greenhouse gas emissions to net zero by 2050, compared with the previous target of at least 80% reduction from 1990 levels” (3)

The UK’s net zero target of 2050, having been recommended to the Government by the Committee on Climate Change, recognises that the UK has already reduced it’s emissions by 42%. This reduction has been off set with a growth in the economy of 72% & there are now projections that “green collar jobs” could grow to 2 million by 2030.

The climate emergency has been used to political effect in the last two UK elections & in the last Election it was the headline to all the party’s manifestos. Boris Johnson claimed that he wanted to ‘ensure Britain has the most ambitious environmental programme of any country on Earth’ (4). This reflects the shift in public motivation & the desire to see some real changes.  However, the headlines before & since the election continue to be dominated by BREXIT & the UK policy on sustainable Fuels falls behind other EU countries.

The EU Green Deal on the other hand presents an ambitious package to help citizens & businesses alike benefit from a fully sustainable green shift.

But what does it mean in real terms & what are the key areas that the Green Deal tackles & how are they achievable?

During a recent address at the London School of Economics, President von de Leyen – President of the European commission, addressed attendees with how the EU Green Deal is intended to not only transform the European countries, but the world beyond.

“A whole continent has to mobilise and the whole world needs to be part of the transformation. The European Green Deal will not happen overnight, and it will be demanding. No country can hope to handle climate change alone. But if it is the right thing to do – and if we do it together, we can lead that change.” President von de Leyen

The EU are adamant that they ‘will’ be Carbon Neutral by 2050 & the Green Deal will look at four key areas to achieve this: Energy, Industry, Buildings & Mobility. With a clear vision of ensuring that the energy sector is decarbonised, that a renovation programme will be instigated to renovate homes & therefore enable citizens to cut their energy use. In addition, the Green Deal will also focus on transforming industry to reflect a green economy & roll out cheaper & cleaner forms of public & private transport. With the Eu already forging ahead on their emissions targets, the Green Deal could become a blueprint for other countries to follow, as they have done with so many other EU climate & emissions related policies. 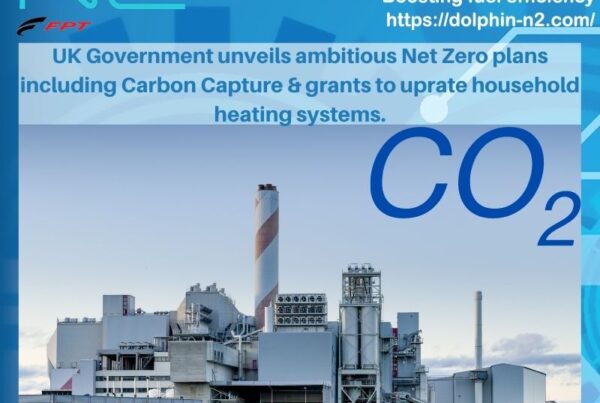 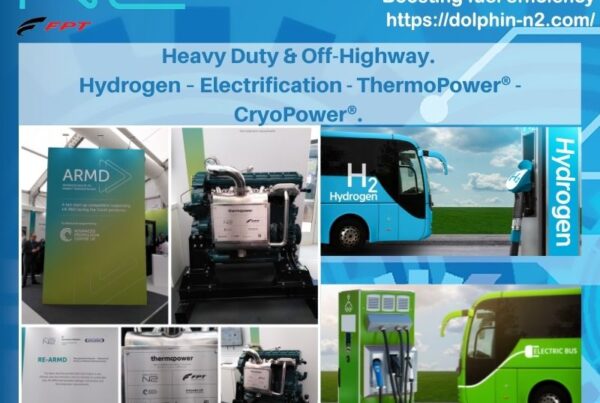 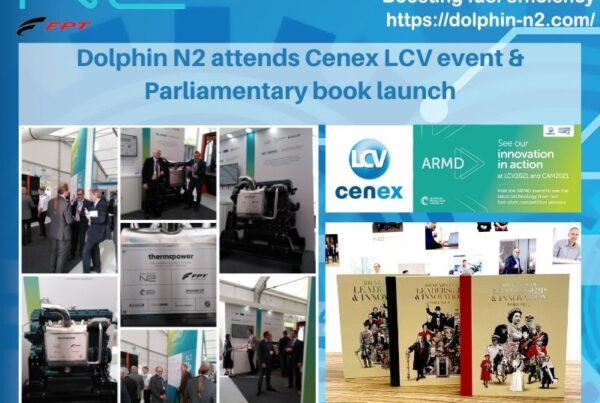