With preparations well under way for the UK to host COP26 this November 2021, we are reminded of some of the pressing issues raised at COP25 (2019).

A recent address to the Brazilian Senate by Climate Activist Greta Thunberg, raised the issue of how indigenous people are bearing the brunt of human developments & in particular how the Brazilian leaders seem to be failing to protect the Amazon Rain Forest.

“Brazil sure did not start this crisis, but your leaders are adding a lot of fuel to the fire. Just because the leaders of the global north have failed, that is no excuse for Brazil not to take a different path.” Greta Thunberg, 10.09.2021

Greta also brought to the Senate’s attention “the rights of indigenous peoples & climate rights go hand in hand” & that the behaviour of the Brazilian government with regards to legal & illegal logging, aggressive agriculture practices & the subsequent damage to the land was “shameful”.

At a recent march some 5000 women representing nearly 170 of the 300 tribes indigenous to Brazil, denounced the historic assault on native lands they say is unfolding under the country’s far-right president, Jair Bolsonaro. (1)

Foremost among those threats is the “marco temporal” or “time frame” argument: a legal challenge to indigenous land rights that is being considered by the supreme court. (1)

Opponents say that, if successful, the suit – which Bolsonaro has championed as a way of stopping Brazil being “handed over to the Indians” – would nullify all indigenous claims to land they were not physically occupying when Brazil’s constitution was enacted on 5 October 1988. (1)

The term ‘climate migration’ or ‘climate refugee’ has become a very real issue for some indigenous people, as their land & livelihoods become more & more affected by anthropogenic climate change. What is more alarming is the fact that some indigenous people are not only looking at a future where their livelihoods are irreparably changed, but in some cases where their land could disappear altogether.

One of the stories brought to COP25 (2019) was from Doreen Debrum, Ambassador of the Marshall Islands where she spoke openly & honestly about her concerns for her people.

“People belong to the land, not the other way around. Everyone belongs to somewhere specific & you can always return. If you lose that connection, you will be lost. What if there is no more land or no more functional land, then what becomes of us not only as a nation or a collective people, but also our own selves. If we leave, there will be no return & what do we become as a culture? For me & early generations of Marshallese the cost of failure is simple; just 30 years ago our forefathers fought hard & long for our political independence & for our statehood. Could you imagine having won an independent state only to realise now that your children & your grandchildren may see it disappear.” (2)

Since then, various analysts have tried to put numbers on future flows of climate migrants (sometimes called “climate refugees”)—the most widely repeated prediction being 200 million by 2050. (3)

Climate migration is a very real problem for planet earth. Predictions from the IPCC & the UN show that if we cannot act on the needs of all inhabitants of planet Earth, animals & humans; our ecosystem, biodiversity & our simple ability to live safely on the land will be forever compromised for generations to come. 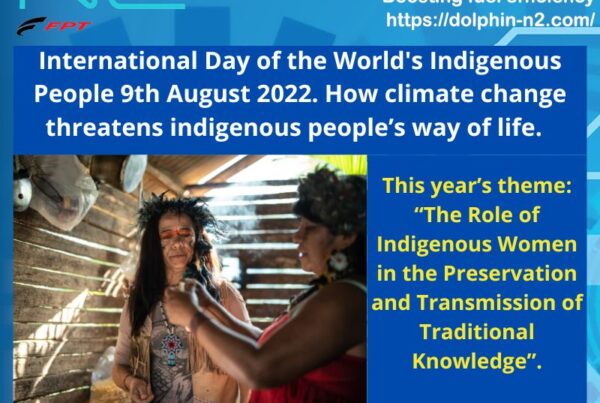 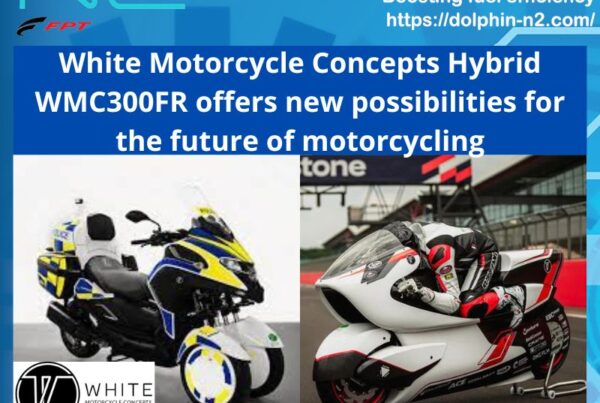 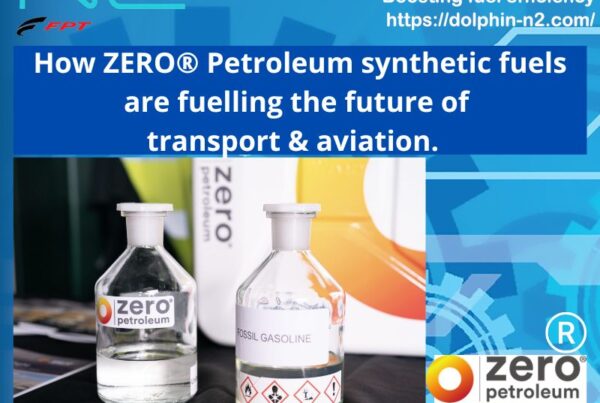