Antonio Guterres – Secretary General UN, called out the wealthiest countries & largest emissions emitters repeatedly & held them to account for their lack of responsible action in the face of the climate emergency. He cited that the Scientific communities’ tireless efforts to advise policy makers & Governments from around the world, must be heard.

With the IPCC having released their special report on Climate Change & Land & their Special Report on Ocean & Cryosphere in a Changing Climate this year & presenting some of their findings at COP25; the Scientific evidence poured through the COP as a stark reality to the governments of the world that the climate emergency is a very tangible reality.

Greta Thunberg, recognised only last week by Time Magazine as their Person of the Year; sent a powerful message to the wealthiest countries accusing them of not taking responsibility for their emissions actions & who are still using carbon off setting as a way to meet emissions targets.

The theme of COP25 seemed to be the notion of climate ambition, the urgent need to heighten the global ambition & for all countries to play their role in reducing emissions drastically. Greta also cited that future dates being set by different countries to address their emissions targets; did not correlate to the expectations of The Paris Agreement & in some cases, clearly did not recognise the urgency of the need for immediate change.

During Antonio Guterres address to COP25 on ‘Climate Ambition’ he cited the reality of Earth’s “tipping points”, something Patricia Espinosa C – Executive Secretary of UN Climate Change reiterated in her speech on Wednesday (11.12.19) Guterres continued “Carbon pollution must stop rising in 2020 and start falling to keep the Paris Agreement goals within realistic reach.

We are a very long way behind, but there is still reason to believe we can win this race.  On our side, we have the force of science, new models of cooperation, and a rising tide of momentum for change.” (1)

The UN Secretary General presented a ten phase list of opportunities to address the climate emergency, which included the need to:

These last two targets resonated throughout COP25 in the shape of the representation of many indigenous peoples from a wide variety of communities. One key message from all of the Scientific based data over the past few years, is how the dramatically changing climate is affecting indigenous populations & developing countries. Antonio Guterres has already called the wealthiest countries to account & has sought $billions from these countries to support those countries efforts to move away from fossil fuels, repair the damage of advanced climate change & create a sustainable future.

Many speakers from many indigenous populations spoke throughout COP25, tackling the notion of what is now being called ‘climate migration’.  Doreen Debrum, Ambassador of the Marshall Islands to the UN delivered a powerful speech in the first week of COP25 speaking openly & honestly about her concerns for her people.

“People belong to the land, not the other way around. Everyone belongs to somewhere specific & you can always return. If you lose that connection, you will be lost. What if there is no more land or no more functional land, then what becomes of us not only as a nation or a collective people, but also our own selves. If we leave, there will be no return & what do we become as a culture? For me & early generations of Marshallese the cost of failure is simple; just 30 years ago our forefathers fought hard & long for our political independence & for our statehood. Could you imagine having won an independent state only to realise now that your children & your grand children may see it disappear.” Doreen Debrum, Ambassador of the Marshall Islands to the UN (2)

Many young people took the stage at COP25, exploreing the notions of what it feels like to live in the face of advancing climate change as part of a developing country & or an Island nation. Nakabuye Hilda F, a Ugandan student currently striking for climate change & taking a lead in her own country to get the developing world to pay attention to the impact climate change is having in her country  “I am the voice of dying children, misplaced women, and people suffering at the hands of the climate crisis created by rich countries.” Nakabuye Hilda F

Helena Gualinga an Indigenous Ecuadorian Amazon Kichwa Activist cited how political actions to her country & to the Amazon were “violating our human rights” She continued “The governments of our countries keep concessioning our territories without our consent to the extractive industries that are creating climate change. This should be criminal” (3)

The term ‘climate migration’ has often been seen as a myth, yet the IOM (International Organization for Migration) presented in their paper Migration and Climate Change – Prepared for IOM by Oli Brown – International Organization for Migration Geneva in 2008 that “ In 1990, the Intergovernmental Panel on Climate Change (IPCC) noted that the greatest single impact of climate change could be on human migration—with millions of people displaced by shoreline erosion, coastal flooding and agricultural disruption. Since then various analysts have tried to put numbers on future flows of climate migrants (sometimes called “climate refugees”)—the most widely repeated prediction being 200 million by 2050. (4)

The statistics correlated over ten years ago are beginning to ring true. With the Greenland Ice Melt advancing this could affect roughly a billion people who live less than 10m above current high-tide lines, including 250 million below 1m. (5)

“Storms, if they happen against a baseline of higher seas – they will break flood defences,” said Prof Andy Shepherd, of Leeds University. (5)

“The simple formula is that around the planet, six million people are brought into a flooding situation for every centimetre of sea-level rise. So, when you hear about a centimetre rise, it does have impacts,” (5)

Flooding is only one of the issues facing island nations & those most vulnerable to the affects of an ever changing climate. In recent years, some of the storm fronts which have accelerated; have brought catastrophic devastation to some developing nations. Cyclone Kenneth which made landfall on Mozambique earlier this year, brought catastrophic flooding, villages & crops destroyed.

“The families whose lives have been turned upside down by these climate-related disasters urgently need the generosity of the international community to survive over the coming months.” (6) Mark Lowcock, UN humanitarian affairs & emergency relief coordinator

Surpassing both Idai and the 2000 cyclone that had been the strongest to date, Kenneth hit Cabo Delgado province with winds of 140mph (225km/h), but heavy rain is expected to cause the most damage. (6)

Forecasters at Météo-France warned Kenneth could bring waves five metres (16ft) higher than usual. Anabela Moreira, who owns a lodge on Wimby beach in Pemba, told AFP: “I’ve never seen anything like it in my 15 years in Pemba.” (6)

Climate migration is a very real problem for planet earth, as predictions from the IPCC & the UN clearly show that if we cannot act on the needs of all inhabitants of planet Earth, animals & humans; our ecosystem, biodiversity & our simple ability to live safely on the land will be forever compromised for generations to come. 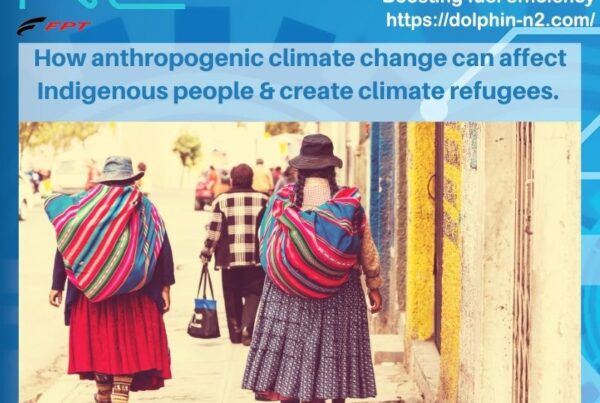 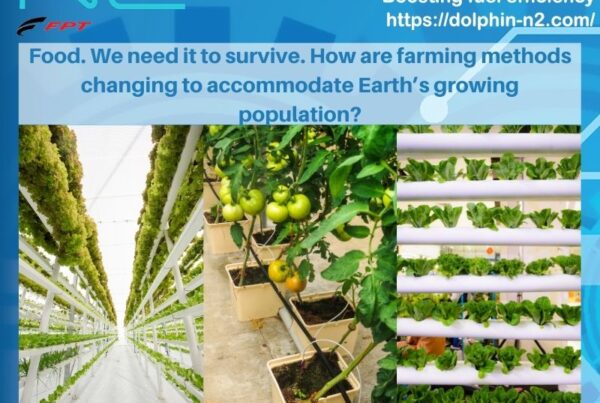 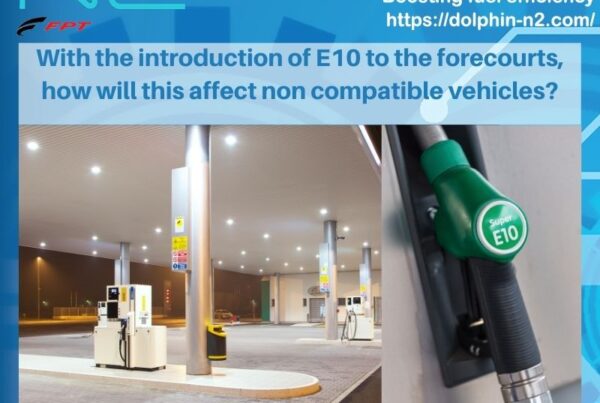