As Dolphin N2 continues to develop & grow; we recognise the expertise each team member brings to the Dolphin N2 team. Part 1.

By Katy JaneDecember 2, 2020 No Comments

As Dolphin N2 continues to develop & grow; we recognise the expertise each team member brings to the Dolphin N2 team. Part 1.

The Dolphin N2 team have been working tirelessly over many years to bring their game changing engine technology to market.

After a successful spin out from Ricardo Plc in December 2019, with FPT Industrial, the global powertrain brand of CNH Industrial acquiring 100% of Dolphin N2; the Dolphin N2 team have continued to develop their game changing CryoPower engine, despite the logistical challenges posed by the Covid19 pandemic.

With the team either working from home or, when allowed, working in small bubbles onsite; the Dolphin N2 technology has continued, with a phenomenal team effort, to continue to develop.

In this week’s article, we remind ourselves of the original Dolphin N2 team members & the vast array of skills they bring to the Dolphin N2 project. 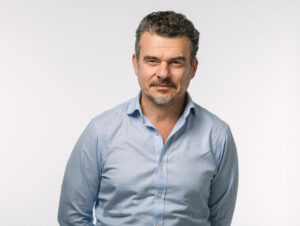 Simon Brewster gained a First in Automotive Engineering from Loughborough University in 1992. Since then, he has forged a career as a commercially focused general manager & gained extensive international experience in start-up of innovative technologies, products & teams, through to successful market and B2B business creation.

Simon has a track record of managing full life-cycle product strategies and development within vehicle OEMs, suppliers and consultancies. 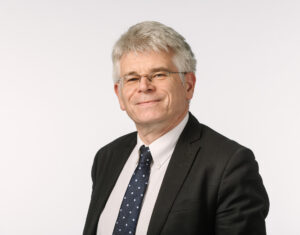 Nick Owen studied at Cambridge University & joined Ricardo PLC in 1995 as a Manager in Thermal Systems.

Nick is responsible for development of the technology, including growing our engineering team, working with our technology partners, and delivering the first multi-cylinder prototypes.

An experienced propulsion and power systems engineer with background in both ICEs and electrification, Nick recently oversaw the successful development of a uniquely efficient liquid nitrogen expander engine for use in power-and-cold applications; that engine is now entering the market in truck refrigeration.

Before that, his career embraced both consultancy and advanced technology development. At Ricardo he was Project Director in research and development, whereby he oversaw the company’s first research into electrification and autonomous driving. 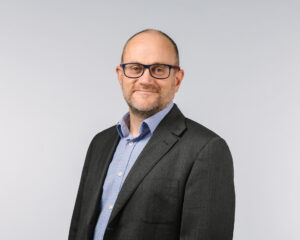 Benjamin West gained a BEng from Loughborough Engineering in 1996 & an MBA in International Business Strategy in 2007. Since leaving university, Benjamin has worked for some of the industry giants in engineering excellence including the role of Senior Development Engineer at Rolls Royce, Principal Development Engineer at MAN Diesel and turbo, Global Commercial manager at Sulzer Metco and Product Engineering Manager at Delphi Technologies.

A successful business man in his own right, Benjamin West brings a wealth of business expertise with a solid engineering background, to the Dolphin N2 team. 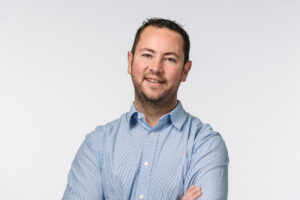 Rhys joined the Dolphin N2 team with a keen understanding of the technologies for the split cycle CryoPower engine & has been instrumental in collaborating with The University of Brighton in the building & testing of the cryo rig. 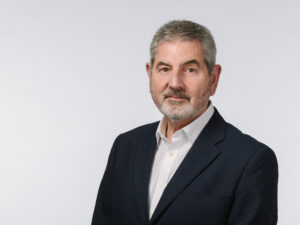 Bill Murray is an experienced and commercially perceptive leader with a successful background in a variety of senior roles, including:

For the last 12 months Bill has worked as the Interim Programme Director for Dolphin N2, helping to form the new company as it transitioned from Ricardo to CNHi/Fiat Power Train whilst developing a new and innovative diesel engine.

The previous 2 years were spent as Interim Programme Director for MAN Diesel & Turbo in a variety of challenging delivery and consultative roles. This was also interspaced with some short term consultancy work for a number of engineering companies.

During a 35 year career with BAE Systems and a small number of other companies, Bill held a number of senior roles in the UK and abroad, successfully leading engineering businesses and programmes.

Bill established a solid grounding in engineering, leadership and personal resilience during 12 years of service in the Royal Navy. 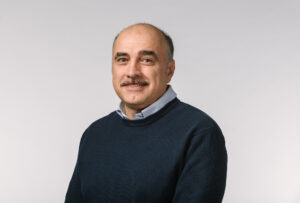 Paolo Ortolani studied Mechanical Engineering at Alma Mater Studiorum University in Bologna. He is a Licensed Engineer for the industrial sector and in 1998, after a freelance period, he joined a large Italian company in the R&D engine division where he gained further competences in powertrain design, analysis and simulation and project management.

He has an extensive experience in heavy duty engine design spanning 21 years. Moreover, he has led a numbers of new design project from “clean sheet to production” for global application on HD/LD propulsion, high performance engine, motorcycle, including innovative solutions for CO2 reduction.

He is now leading the prototype design studies at Dolphin N2. 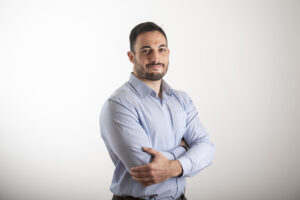 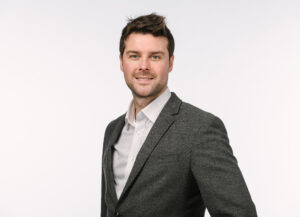 Paul moved to Dearman in 2014 as Head of Applications, where he developed commercial applications in automotive markets for the Dearman Engine, a novel zero-emission engine that delivers cost and performance benefits for users requiring cooling and power.

In January 2018, Paul founded Cloudforest Technologies, an engineering consultancy specialising in technology development and commercialisation through the use of computer-aided design, engineering and data analysis tools.

Paul has a wealth of specific industry knowledge & expertise and is supporting the Dolphin N2 team with Project Engineering and consultancy services. 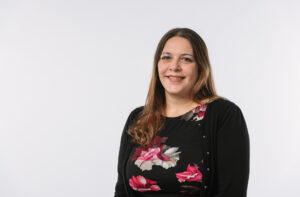 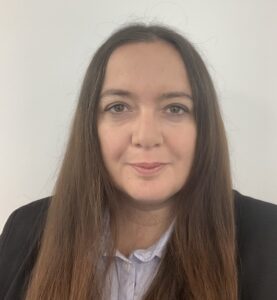 Joelle Timperley obtained a BA Hons in Business and Finance in 1998 and after leaving university embarked on a successful career in finance spanning a variety of industries . Continuing success and experience followed with roles at major corporates such as Granada PLC, Veolia PLC and General Atlantic Group, culminating in her most recent role as a Finance and Operations Director in the HVAC arena.

As the sole UK board member of a large multinational company, she was instrumental in the defining of strategic direction of the company, taking them into new markets and diversifying their portfolio. This was all achieved whilst also managing finance, engineering operations, IT and HR teams.

Joelle joined Dolphin N2 in late 2019 as Finance Director, becoming part of the senior leadership team. She is responsible for all aspects of the company’s finances including developing a financial strategy to support the company’s objectives. 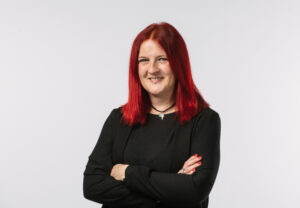 Katy studied BA English with Art at The University of Chichester & gained her PGCE Secondary in English in 2010. Having worked in a variety of roles after graduating in 1995, Katy-Jane came to English Secondary teaching in 2009/10.

After just over 8 years teaching English in secondary schools, Katy-Jane moved away from the classroom & found herself working with her partner in their business & supporting Helena Parrott VA/Director of Virtually Smart Ltd.

Having always been a keen writer & with an excellent grasp of language & grammar; Katy-Jane now supports companies, including Dolphin N2, with their media dissemination, blogging, content & business support needs.

Written & collated by Katy-Jane Mason, for & on behalf of Dolphin N2.