How can planet Earth sustainably feed a projected 10b humans by 2050?

Food. Humans cannot live without it, yet as a species we waste approximately 1.3 billion tonnes of food per year globally. This amounts to approximately a third of all global foods produced being wasted, while in some nations people starve.

It is clear that there is a vast imbalance between the food production expectations & the actual foods needed to sustain the human inhabitants of planet Earth.

Part of the disparity comes from the seeming ever increasing need for farmers to focus on single crops (monoculture) to feed to livestock, which then in turn, feed humans. The cost of this form of farming to planet Earth is astronomical, with an estimated two billion metric tons of CO2 being released by ruminants (animals which regurgitates food & re-chews it) each year.

The statistics show that despite animal farming taking up 83% of the world’s agricultural land it is actually only delivering 18% of our calories (2) & that grain/maize crop monoculture growth is not only damaging our biodiversity, but it is only using approximately 10% of it’s yield to field humans directly (Michigan, USA approx 35% will be converted to ethanol & 45% of all grain/maize crop yields are used to feed livestock, which then in turn feeds humans (1) ); there are some great developments in food production chains globally which are reducing environmental impacts & still managing to come up with sustainable solutions to feed Earth’s growing population.

Using seawater as a form of irrigation has been seen for many years in testing, but as there is an ever growing abundance of seawater; technologies are being developed to harness this free resource for irrigation & energy purposes.

“This season will be dedicated to increasing the yields of the oilseed crop based on experience gained from previous seasons by implementing a different planting strategy and a supplementary irrigation methodology during the germination phase of the plant,” said Research Engineer Jose Barron. (4)

The Sundrop Farm in Adelaide, Australia has transformed farming & is harnessing the power of seawater & the sun to create fully sustainable food production.

Fast hydroponic greenhouse have been set up on degraded land in arid areas, which is usually not suitable for crop production. The giant greenhouses convert seawater into fresh water for irrigation & the entire farm is powered by a solar energy, which is in abundance in Adelaide. Sundrop Farm then use sustainably sourced carbon dioxide & nutrients to maximise the growth of their crops (5)

Despite these technologies enabling humans to use hitherto unsuitable irrigation systems & food production in otherwise barren land; the vast majority of the food produced for the human race is still produced by a giant network of independent farmers & producers in all corners of the globe.

“The vast bulk of the world’s food is grown under the sun and is thus exposed to not just warming temperatures but also the disease, pests, floods and drought that the extra heat can bring.

This is compounded by the fact that keeping global temperatures to a 2C (3.6F) increase above pre-industrial levels is no longer enough: it needs to be 1.5C. (6)

Agriculture must get its own house in order – it accounts for 11-14% of all man-made emissions – and other sectors must also reduce their greenhouse gas emissions.” Sunny Verghese, co-founder & group chief executive of Olam International & Chair of the World Business Council for Sustainable Development (6)

One of the largest concerns about global food production & sustainability is how cities are impacting through their C02 emissions, based on their food consumption & food habits.

A recent study undertaken by the global C40 cities network, the University of Leeds & the built environment firm Arup, explored how urban consumption is a key contributor in greenhouse gas emissions through worldwide supply chains.

‘The study concluded that each household could save an average of $5,500 each year by avoiding food waste alone for the next 20 years: this adds up to $25bn in the entire global food chain. Eating less red meat and more fruit and vegetables can reduce food-related consumption-based emissions by 60% in just 10 years and save 170,000 deaths annually in C40 cities.’ (7)

Despite there seeming to be a considerable disparity between what the human species actually needs to eat & consume to live healthy & full lives & the expectations of Governmental departments on farming & livestock growth; there are plenty of positives being rolled out by City Mayors & policy makers across the globe.

‘Copenhagen, the Danish capital, together with EAT and Climate KIC, is starting a pilot based on the EAT-Lancet findings, setting city food system targets, reshaping menus in its public kitchens, looking at school menus through the lens of the planetary health diet, and helping all citizens to eat healthier and more sustainably.’ (7)

‘The Italian city of Milan is cutting food waste by offering tax breaks for stores that donate leftovers to charity instead of throwing them away.’ (7)

‘In South Africa, Durban is training thousands of farmers to grow sustainably in the city, without pesticides or fertilisers.’ (7)

‘New York has introduced Meatless Monday in schools, committing to reduce city purchases of meat by 50%.’ (7)

With these changes comes a change & a shift in mindset & expectation of voters & consumers across the globe.

It may seem on the surface that nothing is changing, but there is a shift & it is becoming more apparent to more human inhabitants of planet Earth, that to feed a projected 9.1 billion humans by 2050, everyone has to make changes to their eating patterns & more importantly; food producers, farmers & food supply chains have got to shift to renewables, make changes in their production processes & adopt the ideals & recommendations of the IPCC & EAT Lancet Commission. 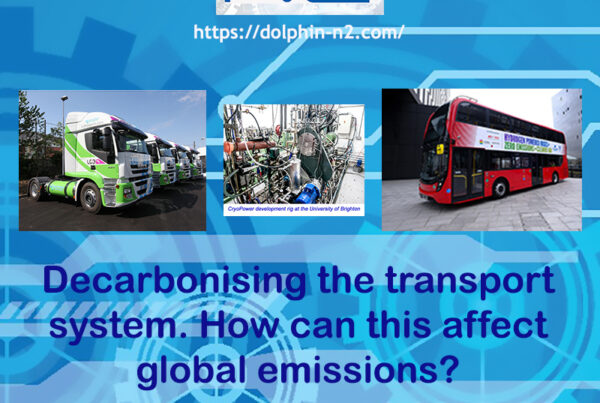 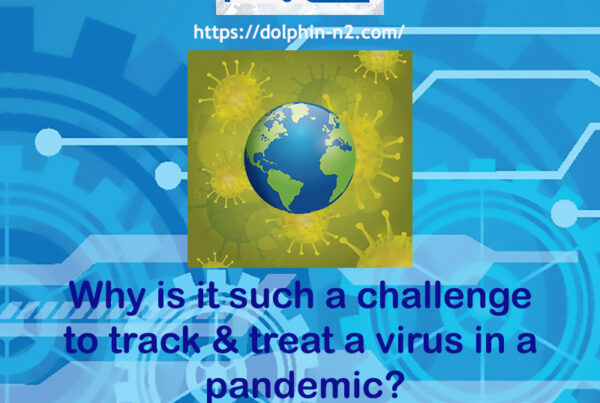 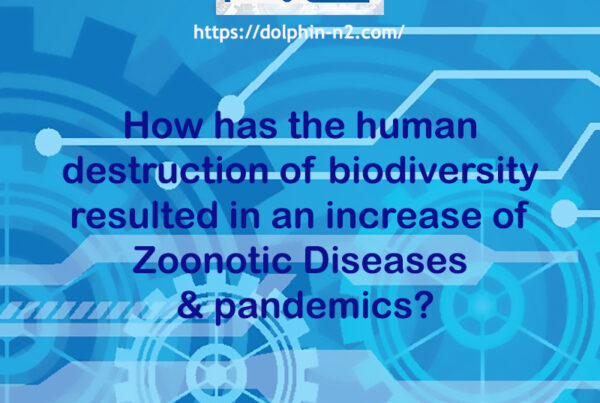