With the RFA National Ethanol Conference in Orlando running throughout last week, the Liquid Fuels sector has once again been represented in the media.  The use of Ethanol in emissions & GHG reduction for transportation is gaining traction, as ethanol is slowly being recognised as an efficient, high octane petrol/gasoline booster, with a 100% renewable energy tag attached.

The starch sources used to create bioethanol span a large spectrum of sustainable products, from corn, wheat, grain sorghum, barley, and potatoes, and from sugar crops such as sugar cane and sweet sorghum. In some countries, biomass is now being refined to create bioethanol. Products such as corn husks, stalks & leaves are now being blended in the production of bioethanol, adding further credibility to the circular economic nature of bioethanol production.

In the USA many petrol/gasoline stations can provide a blended fuel of 10% ethanol & 90% petrol/gasoline. Vehicles running on this form of the ethanol/gasoline blend, do not need any modifications to retain performance. However, vehicles which have been modified can use E85, which is 85% ethanol, 15% gasoline mix.

The renewable & circular economic productivity involved in bioethanol production can be seen when one considers the outcomes of the base ingredients to end products ratios. In the USA for example, 1 bushel of corn (56lbs) produces 2.8 gallons of ethanol & 17lbs of distillers grains. Furthermore, the base ingredients are incorporated into live stock feed, ensuring there is no wastage in the bioethanol production cycle. (1) 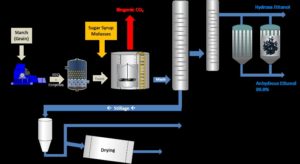 With the aforementioned in mind, on the opening day of the RFA National Ethanol Conference, Orlando, RFA President & CEO Geoff Cooper shared his vision for the conference & his views on the current state of play with the US bioethanol productions. He spoke of a need to ensure that the infrastructure for a long-term future for ethanol production needed to be in place & that the appeal of bioethanol’s high-octane nature & low carbon production having been adopted by the High Octane Low Carbon Alliance; means consumers perceptions of bioethanol are changing, with a greater number adapting to using mixed fuel blends in their vehicles.

However, Geoff Cooper went on to say that “2018 was a tough year for the ethanol industry. Despite planning for demand & gearing up for growth, we had our legs cut out from underneath us with small refinery exemptions & trade wars on export markets. As a result of this, we ended up over-supplying the market place” (3)

With car emissions producing the 2nd highest GHG emissions in the EU (5), the inexpensive & environmentally sensitive Pannonia Ethanol is an attractive product for the industry. Most of the corn used at the Pannonia plant is sourced from local farmers, aiding the local economy. The by-product of the bioethanol production, Pannonia Gold, is a high protein animal feed, which farmers are then able to plough back in to their farms. With Pannonia using 1,000,000 tonnes of corn each year, they are able to produce 450,000,000 litres of bioethanol per annum & 350,000 tonnes of Pannonia Gold animal feed. Circular economy in action.

ePure – European Renewable Energy, are a European agency who ‘represents the interests of European renewable ethanol producers to the EU institutions, industry stakeholders, the media, academia and the general public’ (6) Representing 34 member companies, including 20 producing members, ePure promotes the beneficial uses of ethanol throughout Europe.

‘The EU’s National Renewable Energy Action Plans, sent to the European Commission in 2010, Member States collectively forecast that the majority (8%) of this 10% target would be met through conventional, or first generation, biofuels.

However, the revision of the Renewable Energy and Fuel Quality Directives agreed in 2015, set a 7% ceiling to the contribution from conventional biofuels by 2020.

Currently biofuels displace 5% of all petrol and diesel fuels in European transport, based on energy content.’ (7)

Therefore, where does the production of bioethanol fall in to the reduction of emissions & GHG & is there enough collective interest & support for the industry?  The evidence is clear that bioethanol can dramatically reduce the GHG emissions, but in addition, the production falls into the circular economy model, ensuring that the impact on the environment is negligible if not at net zero. 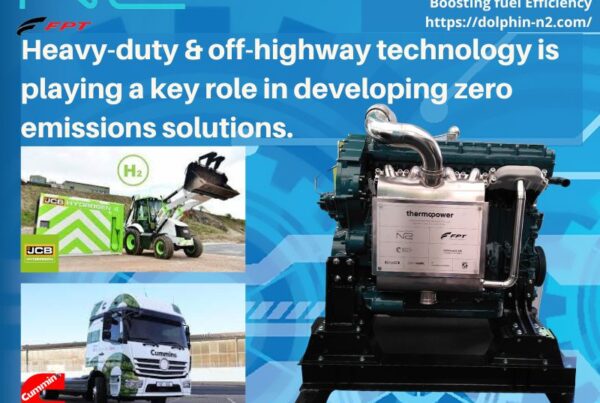 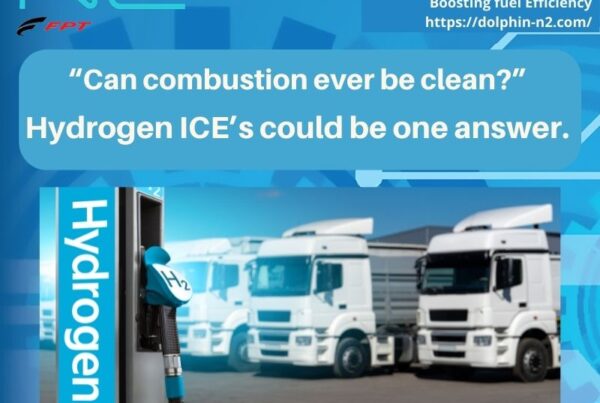 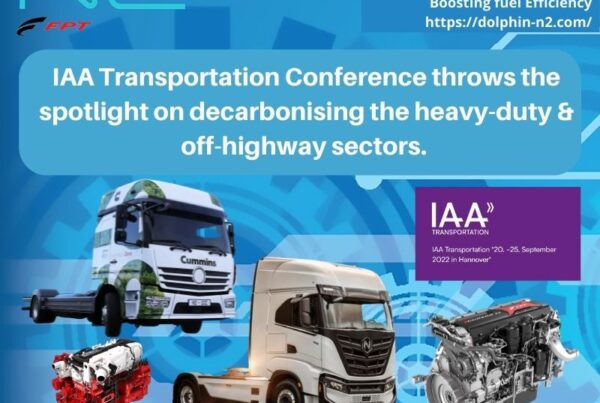