Environmental issues, zero emissions, carbon technologies & global climate change, currently light up the media like the proverbial torch. The emissions battle is very real, as our little blue planet continues to be very much be the centre of a global conversation, with not all parties able to agree on a way forward & a way to reduce the global temperature, before it is too late. It is with this in mind, that many technologies are being engineered to combat our global climate & pollution issues.

The ‘Tesla’ generation are of the firm belief that battery power is potentially the technology to resolve all problems of the automotive question for global climate change. However, until recently, the cells for the battery powered cars, have needed lithium, nickel & cobalt to ensure stability. Although the media machines are now advising that the next generation of batteries for the battery powered cars will not need cobalt in them, it still leaves some very open-ended questions about the carbon footprint created thus far in the manufacturing processes & the infringement of human rights in the mining of these elements.

Other technologies including natural gas, hydrogen & nitrogen are under continual development. The first hydrogen train is now running in Germany. Short haul trucks & buses are being powered by natural gasses & cars of course have a plethora of different energy systems enabling them to be given the ‘Green Badge’ for emissions. Whether you drive a hybrid or fully electric car, there are still several sectors whereby the use of fossil fuels cannot be phased out as quickly; namely long-haul, haulage trucks, marine & freight.

Diesel has become a dirty word, without it being given the chance to redeem itself. However, clean diesel & zero emissions diesel do exist & are constantly being developed.

One of the industrial companies forging the way with their split cycle CryoPower diesel engine, is Dolphin N2. A new company born from the Ricardo family, Dolphin N2 have recognised the need for the continuation of the use of fossil fuels, particularly in long-haul & haulage trucks. The diesel engine lends itself to the extensive usage & mileage the haulage industry expects of the vehicles & currently there is no other alternative fuel system which could give the haulage industry the longevity & stability they require.

“Diesel is the world’s most efficient internal combustion engine. It provides more power and more fuel efficiency than alternatives such as gasoline, compressed natural gas or liquefied natural gas.” https://www.dieselforum.org/ABOUT-CLEAN-DIESEL/WHAT-IS-CLEAN-DIESEL

Dolphin N2 have been developing their CryoPower diesel engine which promises up to 90% reduction in engine out emissions.  When coupled to after treatment the resulting tailpipe emission is near zero impact. The 30% reduction in fuel consumption and relatively low cost of installation, using predominantly current automotive components means that the payback periods for long haul freight are short and could be as low as one year depending on usage profile.   Dolphin N2 has created strong working relationships with their partners Step C02, The University of Brighton, The University of Sheffield Advanced Manufacturing Research Centre, Innovate UK, Hiflux & Ricardo.  Simon Brewster CEO of Dolphin N2 firmly believes that CryoPower is a “potentially game changing commercially and environmentally attractive technology” and during the past few weeks the Dolphin N2 team & their partners have been busily delivering their findings at a series of conferences & industry events. https://www.linkedin.com/pulse/dolphin-n2-have-been-developing-cryopower-diesel-engine-brewster/

With this acceptance that fossil fuels will continue to be needed for the foreseeable future, there has to be a re-education through the media for the variants involved in the emissions battle. Tarnishing all diesel vehicles with the same ‘dirty’ brush, sidelines the use of the continuation of the fossil fuel industries. The major players in oil manufacturing are continually developing new forms of fuels, with global climate expectations being agreed by governments around the world, but not necessarily embracing the need for developments in haulage, marine & long-haul vehicles, but with a focus finely tuned to the everyday cars & vehicles of the masses. 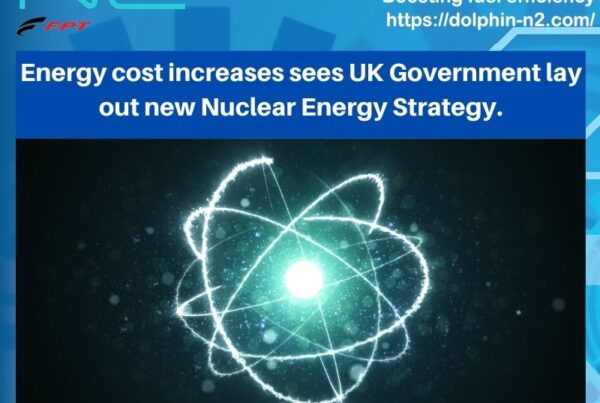 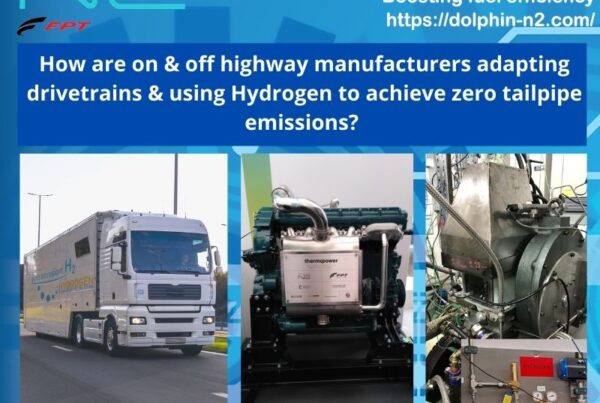 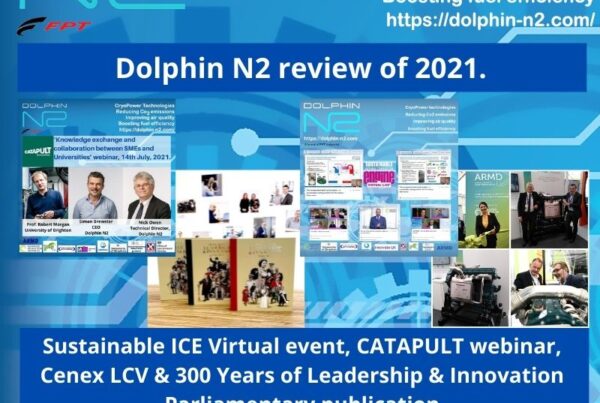