Spotlight on how tractors are becoming emissions free running on either Hydrogen, Methane or Biomethane.

As the echoes of COP26 still resound in the media & the pledges, promises & permits are disseminated back to Governments around the world; one area which still creates emissions free challenges is in farming.

With the IPCC’s Special Report on Climate Change & Land (2019) estimating that agriculture is directly responsible for up to 8.5% of all global greenhouse gas emissions; the agriculture sector is now seeking ways to counteract these emissions.

One way in which dairy & beef farmers are combatting methane emissions is by using additives to disrupt the natural methane production in a cows gut.

From seaweed to algae to garlic, animal feed companies are using additives to reduce the overall methane production of cows & in doing so, reduce methane emissions.

However, it is not just the billions of dairy & beef cows/cattle which are causing emissions, it is the machinery.

Traditional diesel fuelled tractors which run on diesel (red diesel) account for nearly 14 million tonnes of carbon dioxide a year in the UK. With this in mind, in June 2019, the UK Government passed laws guaranteeing an end to its contribution to global warming by 2050. The target requires the UK to bring all greenhouse gas emissions to net zero by 2050, compared with the previous target of at least an 80% reduction from 1990 levels. (1)

Consequently, from April 2022 the entitlement to use red diesel & rebated biodiesel will be removed from most sectors to help meet the UK’s climate change & air quality targets. (1)

The reasoning behind the move is to encourage agricultural machinery manufacturers to make the shift to emissions free & embrace hydrogen, biogas or methane as fuel alternatives.

Therefore, which manufacturers have already made the shift to emissions free?

The use of methane processed from farming activities, adds a circular economic quality to a methane powered tractor.  Processing manure & biomass through a biodigestor & upgrading the biogas produced to biomethane allows the subsequent biomethane to be used in the transport network & in agriculture.

As far back as 2011, New Holland Agriculture launched its NH2TM Hydrogen powered tractor.  Having already won the Gold Innovation Medal at SIMA 2009 for the original concept, the Hydrogen powered tractor was New Holland’s reaffirmation of it’s role as a Clean Energy leader, way before some of it’s predecessors were even considering the shift away from traditional diesel engines.

Using a ‘dual-fuel’ system, the New Holland tractor uses HVO (blue diesel) a bio-diesel made form waste vegetable oil together with other waste such as animal fat.

HVO is thus a fossil-free, renewable fuel that offers huge sustainability benefits, such as an 89% reduction in CO2 & lower emissions of harmful substances such as particulate matter, nitrogen & sulphur. (3)

New Holland have gone on to collaborate with other manufacturers & in October 2020 Jos Scholman & New Holland unveiled the first hydrogen tractor for the Netherlands. Using a mix of diesel & hydrogen, the new ‘dual-fuel’ tractor results in a fifty percent reduction in Co2 & has the ability to store 11.5 kg of hydrogen. 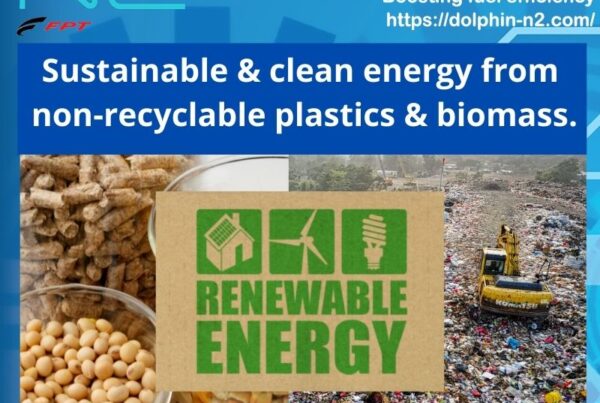 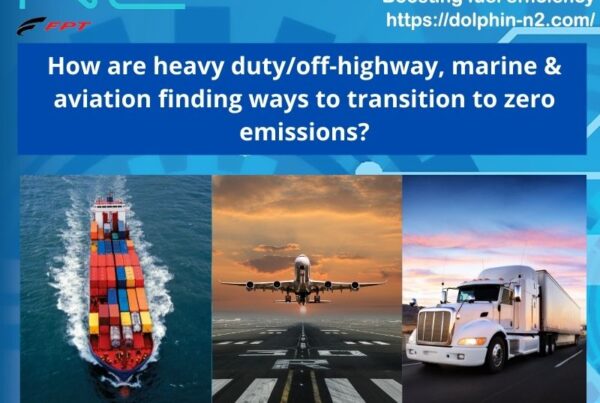 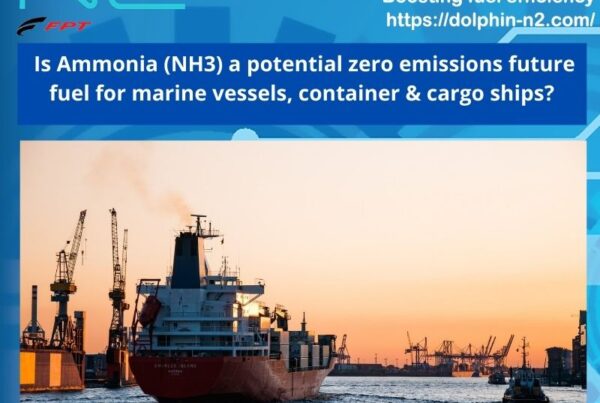