Governments across the globe are actively reducing their Co2 emissions & many have agreed to be net-zero by 2050 & one of the many tactics being used to reduce emissions is reforestation. From India to Ethiopia, China to Costa Rica, there are more trees today than 30 years ago.

However, despite global carbon sinks & plantations being promised by international Government policies, concerns voiced by researchers are that the reforestation programmes being implemented, are based on the use of extensive monoculture trees.

Although there is a place for monoculture, using this way of planting in place of established & permanent forests, could be seen as a way of hoodwinking the public into thinking that policy makers are creating future forests/carbon sinks; whereby the reality is, that a lot of the planting is for quick economically benefitting growth & can often decrease biodiversity, rather than increase it.

‘Richard Houghton, an ecologist at the Woods Hole Research Center in Massachusetts, has estimated that if degraded tropical forests were allowed to regrow, they could capture up to 3 billion tons of carbon annually for as much as 60 years, potentially “providing a bridge to a fossil fuel-free world.”

Despite this rather dim view of the use of reforestation in certain countries, Scientific research is proving that global reforestation programmes, rewilding & an ecological restoration system; has the potential to reduce & in some places reverse the onset of advanced man-made climate change. Some examples of the ways in which humans are combatting the Earths extensive Co2 emissions, is with different programme & planting methods in reforestation.

Akira Miyawaki, born in Japan in 1928, was a world-renowned botanist & specialist in the restoration of natural vegetation on soils which had been degraded by humans or by natural disasters. Past master of the art of growing wild forests in less than 30 years, he spent his life tirelessly pursuing the goal of restoring forests as they were at the origin of the world, before human intervention.

His unique method of planting was based on four main principles:

-the selection of a wide variety of native species of the region, which will best adapt to the planting field;

-the random disposition of seeds in nurseries, which aims to reproduce the complexity of a natural environment in which competition and complementarity between species occur, and which accelerates vegetation cycles;

-the autonomy of the obtained forests: after three years, the trees exceed 2 meters in height; the forest no longer needs man to grow. It can survive independently for more than 9,000 years. (2)

However, he was not the only man to have vision to create sustainable forests within his own lifetime. Jadav “Molai” Payeng from Majuli Island, India, has been planting trees every day since he was 16 years old (1979). Having seen the devastation a drought had caused the Majuli Reserve, Jadav started planting a tree sapling a day in the barren soil. (3)

The son of a buffalo trader, Jadav grew up a poor farmer from a marginalized tribal community in Assam, India, but he gave up his formal education to give all his attention to the forest. (3) Now over 40 years later, his forest covers 1,390 acres—approximately the size of 15 football stadiums.

Payeng began by planting bamboo & then moved onto other species to create more biodiversity. As his forest grew, so did the amount of inhabitants. The forest has filled with hundreds of species of birds, deer, rhinos & tigers & he even has a herd of elephants straying into his forest three months out of the year.

Jadav’s life changed in the Autumn of 2007 when a photojournalist stumbled upon him, discovered him seeding his forest & subsequently wrote an article about him. Jadav soon gained the attention of the Indian government, then the rest of the country, winning multiple awards for his incredible achievements & he has even given a TED talk.

Despite Jadav’s vision to save Majuli Island from erosion is to plant coconut trees which grow straight & when planted together in close proximity protect the soil, helping India’s economy & making an active impact on climate change; his concerns about the future of the forest are very real. Payeng’s worst fear for his forest is deforestation for financial gain, which makes the flora & fauna vulnerable to human greed.(3)

Closer to home, part of the UK Governments 25 year plan which has kick-started the creation of a vast Northern Forest, will see 50 million trees planted from Liverpool to Hull. Tree planting is still hailed as one of the most cost-effective ways to sequester carbon & improve conditions

The Woodland Trust envisages that ‘The Northern Forest’ 50 million trees, which are being planted around the cities of Liverpool, Manchester, Leeds, Sheffield & Hull, will not only create a vast carbon sink, but also: 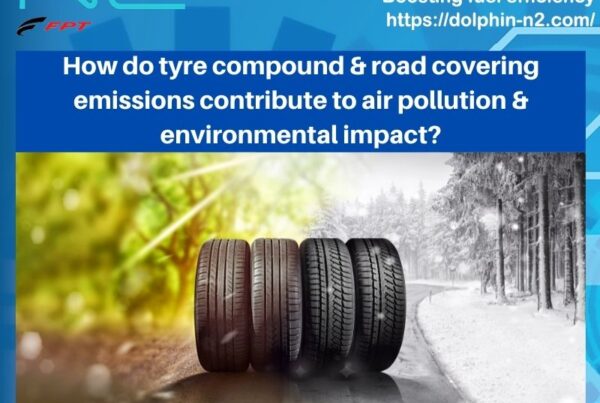