Hit enter to search or ESC to close
DevelopmentNews

International Women in Engineering Day 2021: Recognition of how women through history have been at the forefront of engineering advances.

Today we celebrate Women in Engineering & how these incredible minds have helped shape & mould our scientific advances through time.

Ada Lovelace, born Augusta Ada Byron, Lady Byron & daughter of renowned Poet Lord Byron was an educated woman, living in vastly changing times. Being born into the time when the Industrial Revolution was transforming the landscape of Britain; she was an exception to many rules of the time.

Her passion for mathematics was spurned by being educated by renowned mathematician & logician Augustus De Morgan, the first professor of mathematics at the University of London. Having married William King, 8th Baron King in 1835, she claimed her title countess of Lovelace, when William King was created an earl in 1838.

Charles Babbage was at the cutting edge of mathematical calculating machinery & his notion of calculating numbers with machinery first came to him in 1812/1813. His first calculating machine, the Difference Machine, was built & had a calculation capacity of eight decimals. Following Government investment in 1823, he subsequently went on to devise a calculator, the Analytical Machine,  which could calculate to twenty decimals.

Ada’s annotations explored the notion that the Analytical Machine, the successor to Babbage’s Difference Engine, could be programmed to compute Bernoulli numbers. The Notes included the first published description of a stepwise sequence of operations for solving certain mathematical problems & Ada has therefore often been referred to as ‘the first programmer’. (2)

Ada was clearly a woman way ahead of her time, as this extract from her annotations proves. Her foresight about the computational value & ability of the Analytical Machine as far back as 1843 is astonishing:

“Again, it [the Analytical Engine] might act upon other things besides number, were objects found whose mutual fundamental relations could be expressed by those of the abstract science of operations, and which should be also susceptible of adaptations to the action of the operating notation and mechanism of the engine . . . Supposing, for instance, that the fundamental relations of pitched sounds in the science of harmony and of musical composition were susceptible of such expression and adaptations, the engine might compose elaborate and scientific pieces of music of any degree of complexity or extent” (3)

Edith Clarke was the first women in history to gain an Engineering degree.  Like so very many women before & after her; trying to gain a place at a University in a male dominated world, was almost impossible.

Having been born to a farming family in 1883 & an expectation upon her to marry & become a mother; Edith went against the traditional grain & went on to study mathematics and astronomy at Vassar College & graduated in 1908. After her graduation, Edith taught Mathematics until she realised her real passion was in engineering.

She spent some time studying civil engineering at the University of Wisconsin–Madison and but left it and proceeded to earn an electrical engineering degree from Massachusetts Institute of Technology (MIT), becoming the first woman to do so. Being a woman, she was unable to find work as an engineer, but she persevered and eventually became an electrical engineer in the Central Station Engineering Department of General Electric. (4)

Through her work at GE, Edith filed a patent in 1921 for a “graphical calculator” to be employed in solving electric power transmission line problems. (5) In 1947 Clarke left GE after 26 years to teach electrical engineering at the University of Texas, Austin, where she became the first female EE professor in the US and worked there until retirement in 1956. (5)

Hedy Lamarr is most notably remembered for her screen career as a widely recognised movie star in the 1930’s. However, her engineering prowess & inquisitive nature has left us with some of the most important inventions known to the human race, including the very early development ideas behind GPS, Wi-Fi & Bluetooth.

Despite the fact that a lot of the development notes for Lamarr’s legacy have been lost in time, it is widely known that she collaborated with a composer named George Antheil on her most successful engineering invention, frequency hopping.

Lamarr made her great breakthrough in the early years of World War II when trying to invent a device to block enemy ships from jamming torpedo guidance signals.

There is still some uncertainty as to how Lamarr developed the idea, but between them, Lamarr & Antheil found a way for the radio guidance transmitter & the torpedo’s receiver to jump simultaneously from frequency to frequency, making it impossible for the enemy to locate and block a message before it had moved to another frequency. This approach became known as “frequency hopping.” (6)

When Lamarr & Antheil offered their creation to the U.S. Navy, engineers rejected it, saying it was too cumbersome. During the mid-1950s, with the availability of lightweight transistors, the Navy shared Lamarr’s concept with a contractor assigned to create a sonobuoy, which could be dropped into the water from an airplane to detect submarines.

Although the patent belonging to Lamarr & Antheil did not expire until 1959, they never received compensation for use of their concept. In 1962’s Cuban Missile Crisis, all U.S. ships on a blockade line around Cuba were armed with torpedoes guided by a “frequency-hopping” (6) 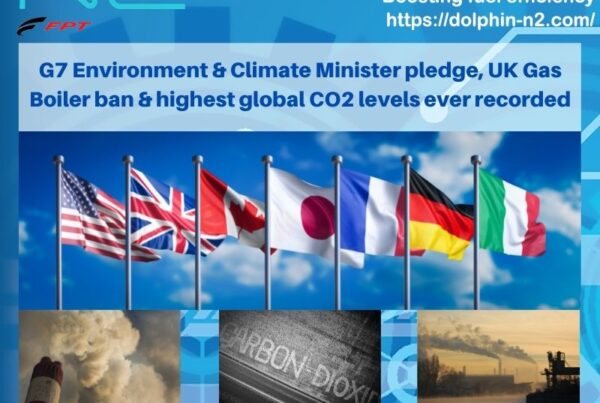 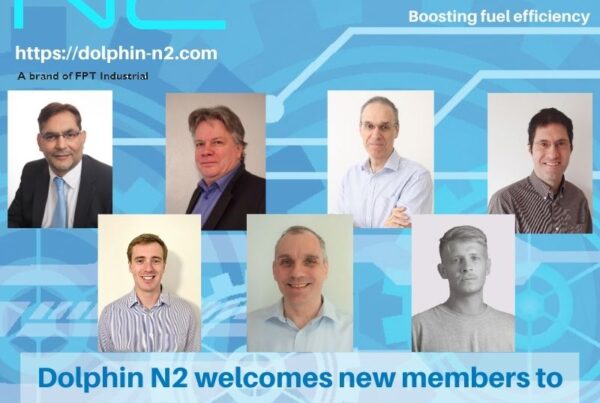 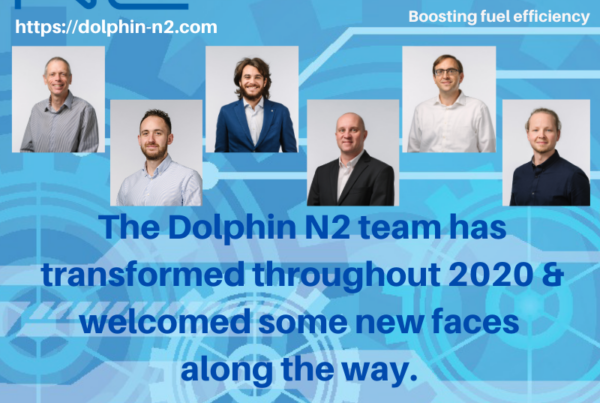 The Dolphin N2 team has transformed throughout 2020 & welcomed some new faces along the way. Part 2