According to Emissions Analytics research, some 300,000 tonnes of tyre rubber are released into the atmosphere in the US/Europe annually. Despite tailpipe emissions of new ICE’s falling & the uptake of EV’s reducing this further; tyre emissions are increasing.

Emissions Analytics have noted that as tailpipe emissions drop as older cars are taken off roads & replaced with new more efficient models, other elements also help in the reduction of emissions. For example, with the introduction of regenerative braking in EV’s & other models of passenger cars, the reduction in brake wear & associated emissions is dropping.

However, one area where Emissions Analytics have discovered an increase in emissions is due to the increase in road wear. This can be due to the increased weight of EV’s due to heavy battery technologies. Passenger car EV’s are Road Tax exempt in the UK due to being zero tailpipe emissions. However, this does not take into account the emissions caused by the EV’s excessive tyre & road wear due to their increased weight distribution.

During the emissions Analytics research, they tested a series of 100 tyres from differing manufacturers. Their findings discovered that the compositions of all of the tyres varied widely, with no seeming commonality in the compounds. Ingredients such as fragrances having been added which were found to be an eye irritant & high order carbon compounds were also found to be prevalent.

One tyre in the study was found to have a compound known as phenal 2 present, which is a known respiratory irritant & another contained 6PPD quinone, which has been linked to the death of coho salmon in California, as it interferes with their reproductive cycles.

Emissions Analytics data is based on using 14 different brands of tyre & 100 tyres in the entire study. With tests being formed over 1000+ miles, the research discovered that each tyre lost a total mass of 37mg per km. In on road ‘normal dynamics’ the emissions Analytics research showed that 11% of the fine particle mass emitted by the tyres were less than 2.5 microns in diameter. The material would therefore not only be hanging in the air as an air pollutant, but would undoubtedly then find it’s way into soil & water as the particles fell.

Existing tyre labelling exists in several countries & regions & focusses on rolling resistance, grip, weather & noise. Pollutant emissions are currently omitted.  Emissions Analytics ponder if an industry standard labelling focussing on toxicity should be introduced & or if manufacturers should be using data sets such as those correlated by Emissions Analytics to develop less toxic tyre compounds.

As part of the webinar, Nick Molden, CEO Emissions Analytics, spoke about the correlation between tyre emissions & the subsequent impact on roads & road/road covering emissions.

Asphalt/bitumen has been discovered to be an increasingly dangerous form of air pollution.

‘Peeyush Khare at Yale University and his colleagues placed samples of asphalt into an enclosed furnace so they could study their emissions in detail. They subjected them to temperatures ranging from 40°C to 200°C. Total emissions doubled when the temperature rose from 40°C to 60°C, which are typical temperatures for asphalt on a Californian summer day.’ (1)

The pollutants released during the Yale University experiment were all carbon based often with 12 to 25 carbon atoms per molecule. (1)

“Many of these compounds are conducive to condensing to form secondary organic aerosol after reacting in the atmosphere,” says co-author Drew Gentner, also of Yale University. This can, in turn, go on to form tiny particles called PM2.5, which are one of the most dangerous types of air pollution for human health. (1)

Despite some innovative companies such as MacRebur patenting new & innovative ways of recycling our plastics into new road coverings; it still does not answer the issue of the emissions still prevalent in the bitumen, which is still used in the MacRebur process (2)

‘After years of tests and trials all over the world, MacRebur now promote 3 waste plastic additives into asphalt. All of the products meet various worldwide roads standards and have been rigorously tested against standard asphalt, bitumen and Polymer Modified Bitumen.’(2)

However, there are companies who are seeking out to eradicate the use of bitumen all together & therefore, reduce the harmful emissions it can cause in an ever increasingly hotter climate.

PlasticRoad based in the Netherlands, laid it’s first cycle path using its patented & innovative modular road covering in September 2018. The PlasticRoad innovation is fully sustainable & is a circular product that is based on recycled plastics. It has a significantly smaller carbon footprint than traditional road structures thanks to the longer lifespan and the reduction of transport movements involved in its construction. (3)

Another alternative to bitumen for road infrastructure, is the use of a naturally occurring polymer known as Lingin – a complex natural polymer, which normally provides firmness to plant tissues. (4)

The Netherlands already have test roads & cycle paths which are paved with a bitumen-like product made from the natural binder lignin. These include a section of road on an industrial site—used daily by cars and heavy trucks, some minor roads, & a cycle path at Wageningen University & Research, which is in three sections, each produced using a different lignin-based bio-bitumen. (5) 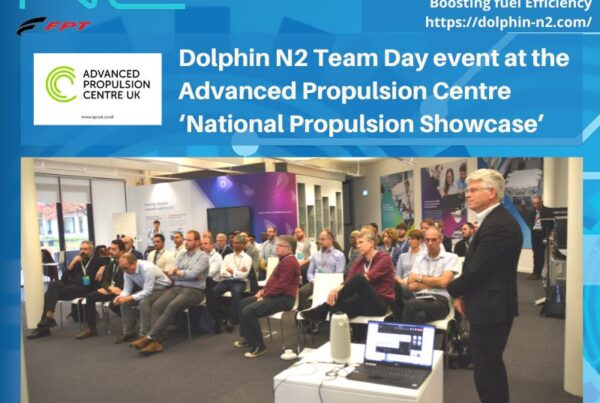 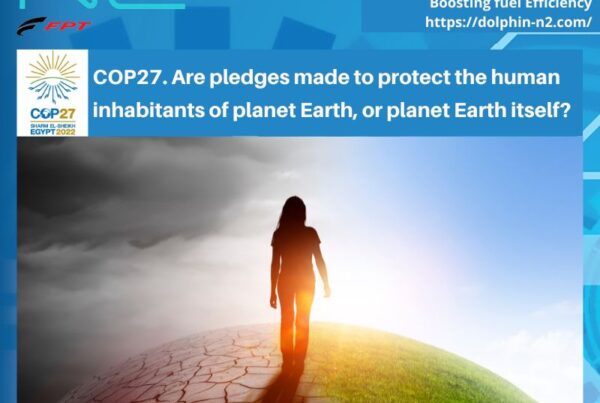 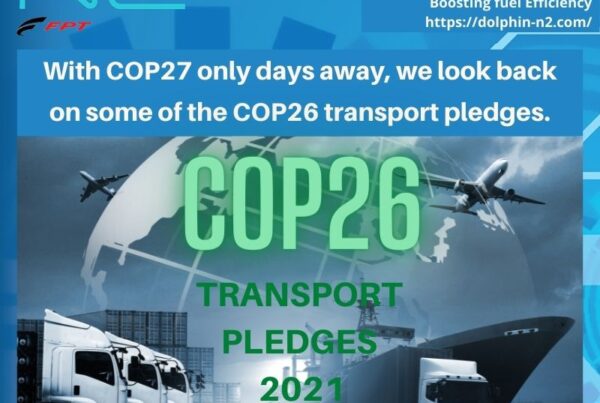