As the UK (at time of writing) is still in the grasp of a Summer heatwave with temperatures soaring to 38° & the Covid19 pandemic continuing to pose many challenges for us all; questions are abound about the future of planet Earth.

With more scientific evidence pointing towards an increase in global temperatures, a recent report by The American Meteorological Society shares a stark vision of our changing climate.

The report, written by 528 experts from 61 countries, cites data which proves that the average global temperature between 2010 & 2019 was 0.2C warmer than the first decade of the 21st Century. With further evidence that each decade from 1980 has been hotter than the previous one; the report also cites that that last year was the 32nd consecutive year of ice loss from mountain glaciers. (1)

Robert Dunn from the Met Office is quoted as saying “the rise in global temperature is linked to another climate indicator: the ongoing rise in emissions of greenhouse gases, notably carbon dioxide, nitrous oxide and methane.” (1)

The Covid19 pandemic has highlighted how in the face of country wide lockdowns, there can be a temporary reduction in emissions.

The first & most visible changes to the climate in relation to the COVID 19 pandemic, are the reduction in carbon emissions, especially over China. Analysis shows that in the first month of 2020 with the extension on the annual Chinese New Year shut downs because of the virus outbreak, their country wide CO2 emissions had already dropped by a quarter. It was reported on 09.03.2020 that ‘China emitted 600 million tons of CO2 in the past four weeks — about 200 million tons less than expected’ (2)

However, the most dramatic indicator of the reduction in GHG’s, in particular NO2 emissions, is in the satellite data. The data shows the NO2 levels based on the same time periods from 2019 – 2020. The evidence is dramatic & shows how the reduction in production, in particular steel production, construction, aviation activity & manufacturing has had on the emissions from China.

Aviation activity alone has dramatically reduced the carbon emissions in China. With a reduction of 50% – 90% mainland flights & a 60%-70% reduction in domestic flights over an extended two week period;  ‘these flights were responsible for 17% of total CO2 emissions from passenger aviation in 2018, implying that that the on-going flight suspensions and cancellations have cut global CO2 emissions from passenger flights by around 11% (3Mt) in the past two weeks’(3)

However, despite these temporary reductions in emissions & GHG’s, scientists have been under no illusion that this would or could make any impact on long term GHG emissions climate damage & the most recent reports show that China in particular, has been quick to bounce back to pre lockdown emissions levels with CO2 emissions ‘rising by 4-5% year-on-year in May, analysis of new government data shows.’(4)

Carbon Brief reports that: “the latest data shows the rebound in emissions has been rapid, as evidenced by the return of air pollution to pre-crisis levels.

The increase in CO2 in May was driven by coal power, cement and other heavy industries, which appear to be bouncing back faster than other sectors of the economy. This is prompting concerns about the global implications of a coal-heavy recovery in China.” (4)

Despite overall emissions seeming to be 6% below the 2019 levels, central government has started to push back: a six-ministry joint policy paper was released in June telling provinces to prioritise clean energy, cross-province transmission and flexibility measures, instead of approving more coal power plants. (4)

Closer to home in the UK, with heatwaves looking to be broken with thunderstorms & the threats of localised flooding; the continued impact of our climate’s advancing & ever changing extremes have been seen most recently by a train derailment in Scotland (11.08.2020)

A stretch of railway where three people died when a train derailed and slid down an embankment after huge storms was identified in 2014 as being “greatly affected by earthslips”, it has emerged. (5)

Carbon Brief having covered the story quoting David Shukman, BBC Science Editor saying: “It’s long been recognised that landslips are one of the greatest risks to Britain’s railways and that a changing climate will make them more likely…with rising global temperatures set to bring extremes of weather never anticipated by the Victorian engineers who built the lines, Network Rail has been studying how best to keep the tracks safe.” (5)

With the ongoing pressures of Covid19 on our economies & our need to ensure a financial future for all; it is a challenge to continue to strike a balance between human financial survival & human species survival in the face of climate change extremes. 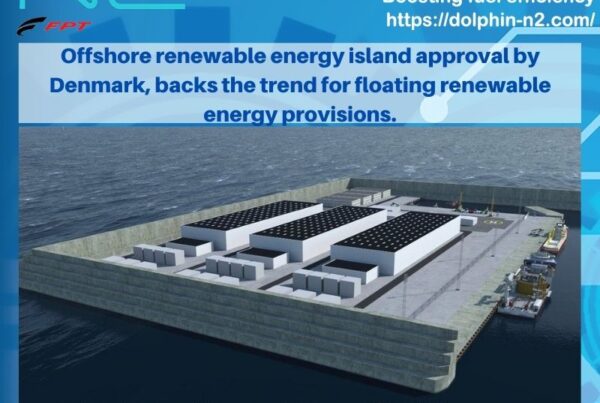 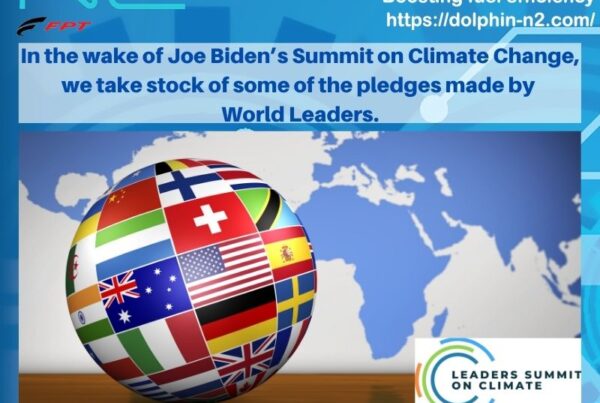 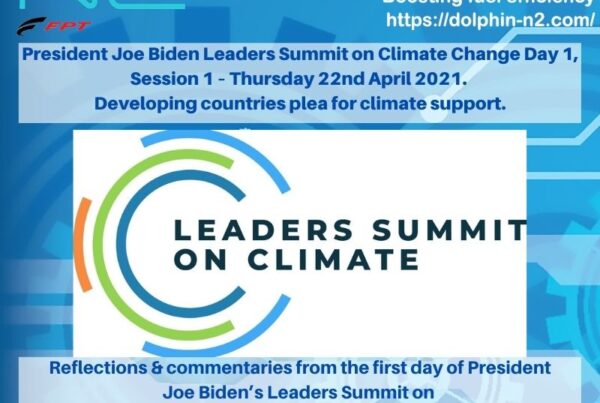