E-waste. A new name for an old issue. How can we combat the e-waste tsunami?

E-waste is a global problem, with some 50 million tonnes of electronic & electrical waste being produced by the inhabitants of planet Earth every year.

The statistics this brings, are staggering:

The horrors of our e-waste issue are far reaching & have a massive impact on planet Earth & it’s inhabitants.

With 80% of global e-waste either ending up in landfill or being informally recycled in developing countries; this illegal practise not only put hundreds of thousands of workers at risk of being exposed to hazardous & carcinogenic substances such as mercury, lead & cadmium; but the contamination of soil & groundwater puts food supply systems & water sources at risk too. (1)

The accusatory tone towards our youth in some recent media sources as being a key part of the pollution of planet earth through their need for the latest technologies, struck a chord & posed some questions about our recognition of environmental pollution & how humans actions throughout history have affected Earth’s climate. When did the inhabitants of planet Earth actually begin to notice there was a toxic & hazardous waste problem? The evidence about us recognising planet Earth had a problem with what is now called ‘e-waste’ goes much farther back in our technological history than some would care to imagine or admit to.

Despite us all recognising that industrialisation has been hugely influential on advancing global climate change, with anthropegnic climate change being cited as the biggest contributor; our industrialist inventors & innovators simply didn’t have the scientific knowledge to know or understand the damage that the innovations of yesteryear were doing to planet Earth.

Our two world wars & subsequent depressions, meant that pollution & environmental observations were largely ignored. A more divisive figure would be hard to find, but Margaret thatcher did have an environmental agenda in the 1970’s

“What we are now doing to the world, by degrading the land surfaces, by polluting the waters and by adding greenhouse gases to the air at an unprecedented rate – all this is new in the experience of the earth. It is mankind and his activities that are changing the environment of our planet in damaging and dangerous ways.”

Therefore, it seems that it took until the late 1960’s early 1970’s for scientists, who had developed better forms of investigative scientific methods; to begin to see that there was a global hazardous waste problem.

The EPA (Environmental Protection Agency) was formed in the US on the 2nd December 1970 as a specific reaction to growing concerns about the pollutants & hazardous waste being produced in the United States.

The subsequent 1976 Resource Conservation and Recovery Act’s mission was “to address the increasing problems the nation faced from our growing volume of municipal and industrial waste. RCRA was an amendment to the Solid Waste Disposal Act of 1965, which was the first statute that specifically focused on improving solid waste disposal methods.” (3)

However, the agreement that dumping e-waste or hazardous waste in the US, subsequently saw how sadly developing countries had become the go-to place for getting rid of the toxic waste from countries such as the US. With the upsurge of the NIMBY (Not in my backyard) syndrome, more & more developed countries began to remove their hazardous waste to these developing countries, hoping that they would not be caught in the act.

With an increasing awareness of the need for a global responsibility towards electronic & hazardous waste disposal, ‘the Basel Convention on the Control of Transboundary Movements of Hazardous Wastes and their Disposal was adopted on 22 March 1989 by the Conference of Plenipotentiaries in Basel, Switzerland, in response to a public outcry following the discovery, in the 1980s, in Africa and other parts of the developing world of deposits of toxic wastes imported from abroad.’ (4)

The Basel Convention was penned as a direct response to global environmental awareness & tightening of environmental regulations in the industrialized world in the 1970s and 1980s (4).

It was against this background that the Basel Convention was negotiated in the late 1980s, and its thrust at the time of its adoption was to combat the “toxic trade”, as it was termed. The Convention entered into force in 1992. (4)

The fundamental objectives of the Basel Convention were far reaching & continue to make perfect sense in a modern context:

Therefore, regardless of these two examples of how from the 1970’s onwards there has been a recognition & acknowledgement of the inhabitants of planet Earth polluting the land with it’s technological & industrialised waste; have we managed to learn any lessons from the advisories herein? It is a struggle to see that attitudes have changed, based on the facts at the beginning of this article.

However, there are glimmers of hope. A United Nations spearheaded project launched in Nigeria in June 2019, seeks to develop a circular economic view to the vast quantities of e-waste produced by & imported into Nigeria.

Nigeria produces up to 290,000 tonnes of e-waste every year, with a further 60,000 tonnes being shipped in through ports in Lagos & additional unknown quantities being shipped in through illegal avenues. Despite e-waste being a global pollutant, e-waste also contains vast quantities of gold & other scarce & valuable materials such as platinum, cobalt & rare earth elements; all valuable & recyclable ore’s & alloys.

The United Nations Nigerian based e-waste project, has a clear focus on circular economic values.

‘The Circular Economy Approaches for the Electronics Sector in Nigeria project will support the implementation of Extended Producer Responsibility legislation, working with the private sector to develop cost-effective value retention businesses, including recycling and disposal systems for electronic products, while ensuring that informal workers in the sector, such as e-waste collectors and recyclers, have opportunities to improve their livelihoods, working conditions, and their health and safety.

Along with promoting recycling of usable components of electronic products, the project will develop systems for the disposal of non-usable and toxic waste, and aims to collect, treat and dispose of more than 270 tonnes of e-waste contaminated with persistent organic pollutants and 30 tonnes of mercury-containing waste.

The project also aims to have an impact beyond Nigeria through the development of a practical circular electronics model for Africa and beyond, by sharing best practices, promoting regional and global dialogue, and engaging global manufacturers.’ (6)

It is saddening that in an age when technologies have & are being developed to prolong our lives, to change our climate & environmental impact on planet Earth; that the by-products of these technological advancements, or the technologies humans access every day; have, for the large part, become throw away commodities. Humans are creating 50 million tonnes of mostly un-recyclable e-waste per year & the minerals & alloys therein, could be salvaged & go towards helping world poverty for example, or even pay for natural Co2 combatants like trees, mangroves & marsh lands. 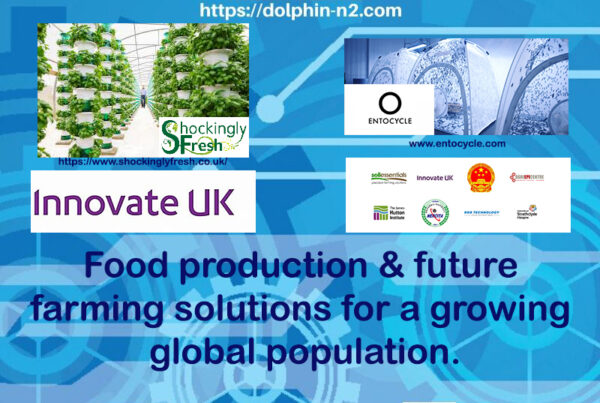 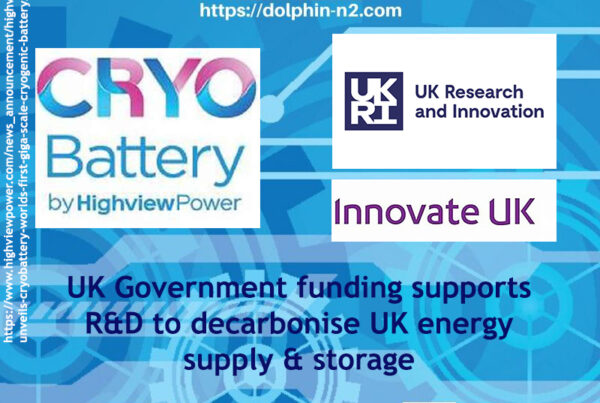 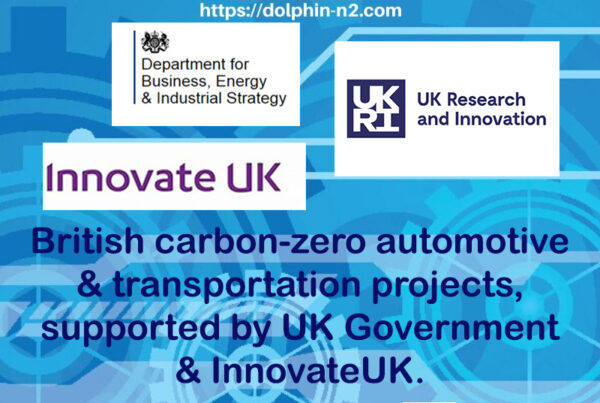