Despite China’s pledge to be carbon neutral by 2060, their emissions are growing at the fastest rate for a decade.

At the recent Joe Biden Leaders’ Summit on Climate Change (22 & 23 April 2021), the Chinese Government pledged to be Carbon Neutral by 2060.

The Chinese leader Xi Jinping having attended the summit, told the assembly that China was “committed to creating harmony between man & nature” that we should “respect & follow natures law, with a commitment to systemic governance & to create balance in all aspects of nature.

Xi Jinping spoke of the joint Chinese & USA Science statement which was released only a few days before the summit:

Extract: The United States and China are committed to cooperating with each other and with other countries to tackle the climate crisis, which must be addressed with the seriousness and urgency that it demands. This includes both enhancing their respective actions and cooperating in multilateral processes, including the United Nations Framework Convention on Climate Change and the Paris Agreement. Both countries recall their historic contribution to the development, adoption, signature, and entry into force of the Paris Agreement through their leadership and collaboration. (1)

Xi Jinping reiterated China’s goals of reaching carbon neutrality by 2060 & he announced that China would phase down it’s coal function over a 15 year period.(2)

However, as previously reported by Dolphin N2, China had already seen what was needed to slash their Carbon Emissions from the original data which came out in the first Covid19 Lockdown early in 2020, this being the full restrictions of movement, manufacturing & production of the entire Chinese economy. Although not economically sustainable, it did prove that emissions reductions are possible.

The first & most visible changes to the climate in relation to the COVID 19 pandemic, were the reduction in carbon emissions, especially over China. Analysis showed that in the first month of 2020 with the extension on the annual Chinese New Year shut-downs because of the virus outbreak; China’s country wide CO2 emissions had already dropped by a quarter. It was reported on 09.03.2020 that ‘China emitted 600 million tons of CO2 in the past four weeks — about 200 million tons less than expected’ (3)

However, the most dramatic indicator of the reduction in GHG’s, in particular NO2 emissions, was in the satellite data. The data illustrates the NO2 levels based on the same time periods from 2019 – 2020. The evidence is dramatic & highlights how the reduction in production, in particular steel production, construction, aviation activity & manufacturing had on the emissions from China. (3) 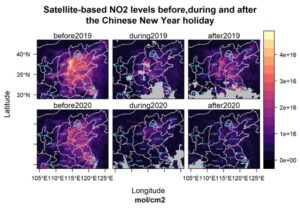 Dramatically reduced aviation activity alone dramatically reduced the carbon emissions in China. With a reduction of 50% – 90% mainland flights & a 60%-70% reduction in domestic flights over an extended two week period; ‘these flights were responsible for 17% of total CO2 emissions from passenger aviation in 2018, implying that that the on-going flight suspensions and cancellations have cut global CO2 emissions from passenger flights by around 11% (3Mt) in the past two weeks’(4)

However, despite these dramatic reductions in CO2 & NO2 during the first quarter of 2020, China’s Covid recovery has sent their CO2 emissions spiralling.

According to a new Carbon Brief report China’s carbon dioxide (CO2) emissions have grown at their fastest pace in more than a decade, increasing by 15% year-on-year in the first quarter of 2021, new analysis for Carbon Brief shows.

The post-pandemic surge means China’s emissions reached a new record high of nearly 12bn tonnes (GtCO2) in the year ending March 2021. This is some 600m tonnes (5%) above the total for 2019. The CO2 surge reflects a rebound from coronavirus lockdowns in early 2020, but also a post-Covid economic recovery that has so far been dominated by growth in construction, steel and cement. (5)

In the first quarter of 2021, Chinese emissions from fossil fuels & cement production have grown by 14.5%, relative to the same quarter of 2020. Even against the pre-pandemic first quarter of 2019, January-March 2021 posted growth of 9%, showing that the increase this year is not only a rebound from the impact of lockdowns in 2020.

The latest increase helped push China’s emissions to a new record high of nearly 12GtCO2 in the 12 months to March 2021, as shown in the chart below. This is nearly 600MtCO2 (5%) higher than the total in 2019, which was unaffected by the coronavirus pandemic. (5)

As the Covid19 lockdown emissions were due to outside influences & did not allow China to continue on it’s development trajectory 2019-2020; data has now had to be compared to the 2019 baseline, as the 2020 baselines have been altered by the Covid19 pandemic.

With power demands in manufacturing & in particular in cement production & construction soaring; the first quarter of 2021 saw a 70% increase in emissions due to the increased use of coal, 20%  due to growth in oil demand & 10% due to fossil gas demand.

Some 60% of the increase in coal use came from the power sector, with the metals industry (15%) & the building materials sector (10%, cement & glass) the next largest contributors. (5)

Despite China’s pledges for a Carbon Neutral economy by 2060, the countries cumulative emissions have continued to grow exponentially over the past ten years. This has subsequently been fueled by a global need for exports in a post-pandemic world, ramping up their manufacturing capacity & increasing their CO2 emissions in the process.

In March 2021, the Chinese Government set out it’s 14th Five Year Plan. It set targets for an 18% reduction for “CO2 intensity” & 13.5% reduction target for “energy intensity” from 2021 to 2025. For the first time, it also refered to China’s longer-term climate goals within a five year plan & introduced the idea of a “CO2 emissions cap”, though it did not go so far as to set one. (6)

With the 14th Five Year Plan concentrating on the peak emissions being set around 2030-2035, Professor Ji Zou, chief executive and president of the NGO Energy Foundation China (EFC), says that these targets do not “come easy” but that he is “totally confident” that China will achieve the peak emissions target before 2030.

A study from December 2020 reviewed the available scenarios under which China could reach net-zero emissions by 2060. It concluded that an 18-20% reduction of CO2 intensity during the 14FYP period would put the country on the trajectory towards carbon neutrality by 2060. (6) 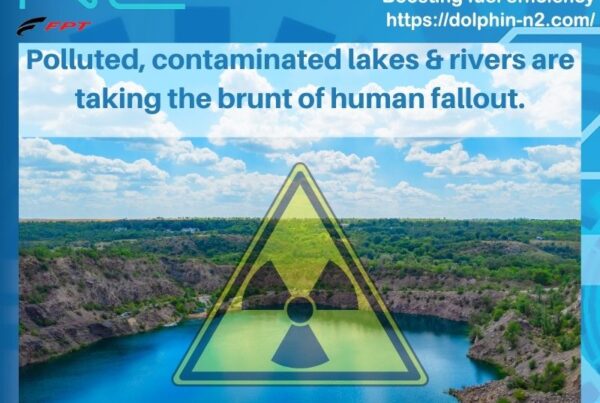 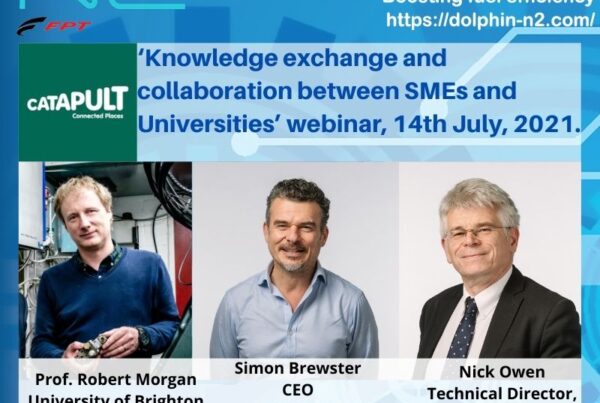 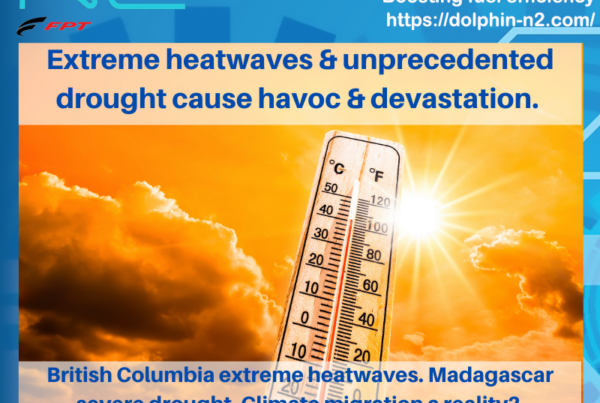