The upsurge in the renewable energy & fuel markets is certainly gaining traction.

Despite the EV revolution having all of the major automotive manufacturers developing & producing the very latest in plug in & hybrid technologies; the need for longevity & advanced power delivery in the haulage & truck industries, is allowing them to seek alternatives.

The committee for climate change 2018 summary indicates that traditionally fuelled HGV’s contribute up to 4% of the total UK Co2 emissions (1). The DfT therefore commissioned Atkins & Cenex to research the impacts & benefits of alternatively fuelled trucks, which were deployed across a range of freight operations.

The purpose of this project was to collate data & analyse the benefits of these systems. ‘A total of 380 trucks were deployed, the majority being dual fuel (diesel/gas) vehicles, with some dedicated gas vehicles, and some vehicles running on used cooking oil.’ (2)

‘Executive Summary Table 2 below summarises the performance of the technologies in the truck trial. Whilst there were significant deployments of dual fuel gas trucks in the trial, the data from the UCO and dedicated gas trucks are from individual fleets. (3)

One of the biggest break through’s in the renewables markets in recent years, has been the upsurge in anaerobic digestion technologies. The ability for food waste & animal waste to be processed into either biogas which can be added to the national grid or injected biomethane, which can be used as a sustainable fuel source for the heavy haulage & truck markets.

Biomethane is a biogas, which has been produced during a process called anaerobic digestion. Anaerobic digestion is a process whereby the break down of organic compounds is achieved in a soup of many types of bacteria including those that generate carbon dioxide and methane (acetogenic and methanogenic bacteria respectively). These bacteria function at two optimum temperature ranges, 35-39°C (mesophilic) and 55-60°C (thermophilic).

The organic material is broken down into sugars and amino acids by enzymes similar to those found in our mouths that help digest our food. These are then fermented to produce volatile fatty acids and then converted by acetogenic bacteria in to hydrogen, carbon dioxide and acetate. Finally methanogenic bacteria produce biogas, a mixture of carbon dioxide (40%) and methane (60%) and other trace elements. (4)

Although some manufacturers have chosen to run their vehicles on CNG (Compressed Natural Gas) this is still a fossil fuel, something which global agreements are pushing to reduce & in some cases, ban the use of entirely. Biomethane having been made from waste products, is entirely renewable & sustainable & can be directly used in CNG vehicles.

One company who has been rolling out their CNG powered trucks since 1996, is Fiat Powertrain through their IVECO brand.  Since the inception of their mature gas powered trucks, the ‘development of gas technology has always been the attractive environmental balance of Natural Gas and Biomethane: Up to 99% lower particulate matter and up to​ 95% lower CO2 emissions when using bio-methane are real arguments’ (5)

Biogas, also bio-methane, corresponds in its chemical composition to natural gas, but is not of fossil origin. Biogas is obtained from plants and, during combustion, only the CO2 that the plants absorbed during their growth is returned to the atmosphere – this reduces the CO2 footprint by up to 95% compared to diesel vehicles. Fewer and fewer plants are being cultivated specifically for biogas production, because the gas can also be obtained from plant waste that has to be disposed of anyway. (5)

With this in mind, some of the larger corporate players in the market are seeking alternatives to fossil fuel based haulage & truck delivery systems for their logistics companies.

One such business is the Warren Group – Food recycling & sustainability firm. They have recently announced their new fleet of IVECO designed trucks powered by biomethane gas – making it the first food waste recycling company in the UK to power its HGV waste collection vehicles with biogas converted directly from its own food waste customers. (6)

“We firmly believe that a sustainable business is a better business. Sustainability is something we advocate to all organisations and communities, as we support their efforts to address the environmental issues caused by traditional methods of waste disposal.

“By powering our own fleet on the biogas it collects, we’re demonstrating that when it comes to sustainability, we really do practice what we preach.” Adam Warren – Warrens’ Director (6)

Another company who have made the conscious shift to using biomethane powered trucks, is John Lewis.

The firm claims that it is already introducing new biomethane-powered trucks into its fleet, with aims to switch over its entire 3,200-strong fleet to zero-emission vehicles.

“We recognise that urgent action is needed to keep global warming below 1.5C to avoid the most dangerous impacts of climate breakdown, and we are responding with our most ambitious set of targets yet, aiming to decarbonise as much as we can in the next ten years and setting out a clear path to becoming a net zero operation,” said Benet Northcote, partner and director of corporate responsibility at the John Lewis Partnership. (7) 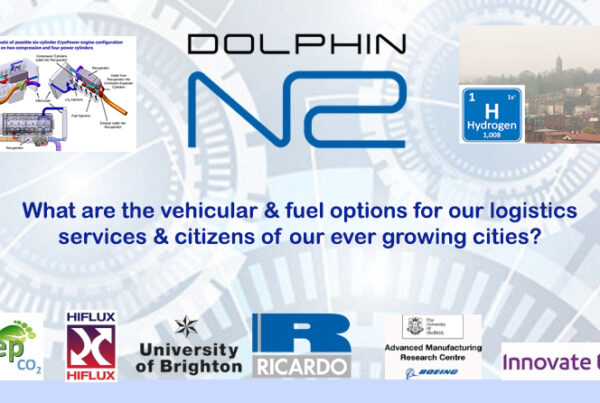 What are the vehicular & fuel options for our logistics services & citizens of our ever growing cities? 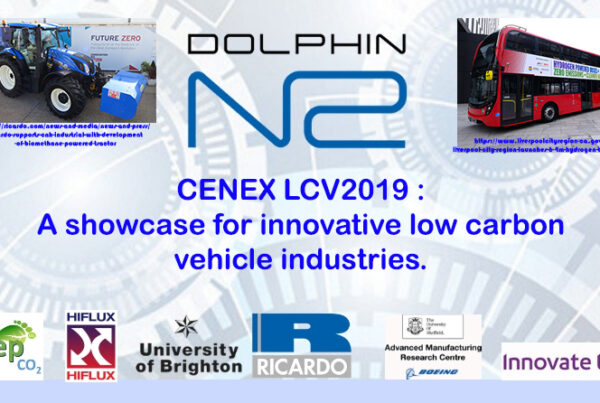